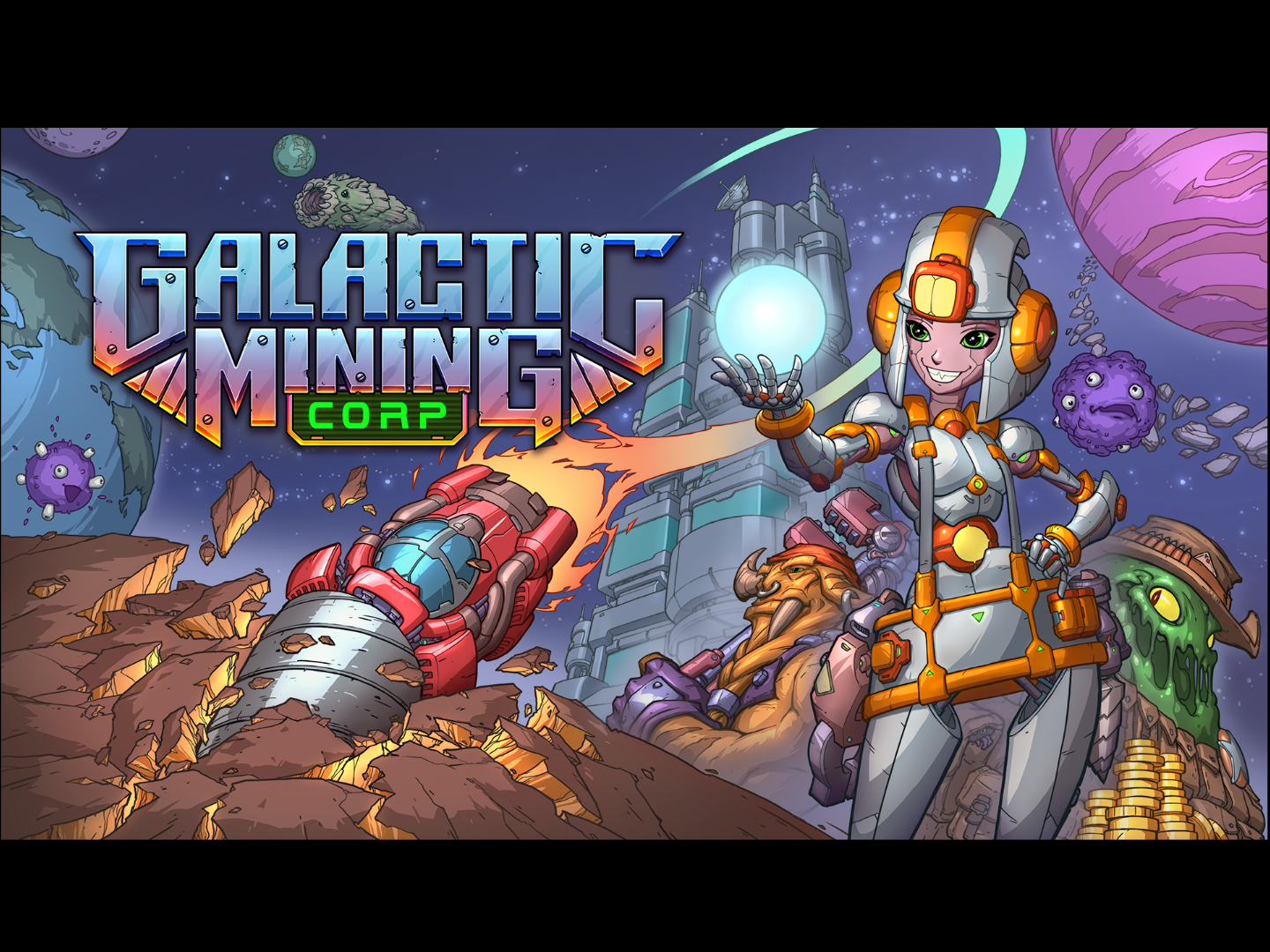 When Ant from Windybeard Games connected to partner with Gamers for Good and donate a portion of his proceeds from his upcoming indie game, “Galactic Mining Corp” little did we know that a little a month after its release we would be accepting a donation for over $10,000 USD.

Galactic Mining Corp is a game title from WindyBeard Games run by Ant Enright. This is his first release for 2021 and his 7th currently available on Steam. He has been releasing games for almost 10 years.

Windybeard streams his development to his channel on Twitch, where he is always available at least a few times each week.

Windybeard also utilizes the Patreon platform to help fund his development. It is worth checking out if you like the titles he makes and want to help facilitate the man making even more awesome games.

We are so very grateful to Windybeard for his donation and continued support. Thank you for recognizing the work we are doing with the gamer space.